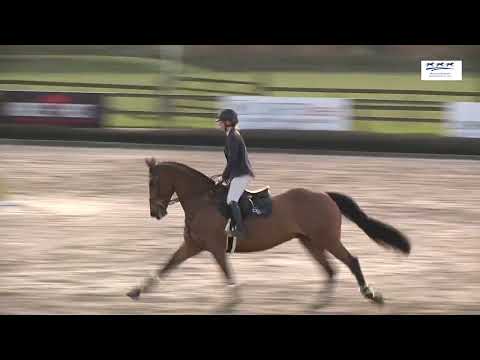 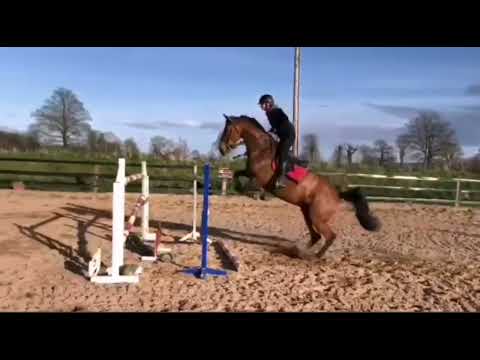 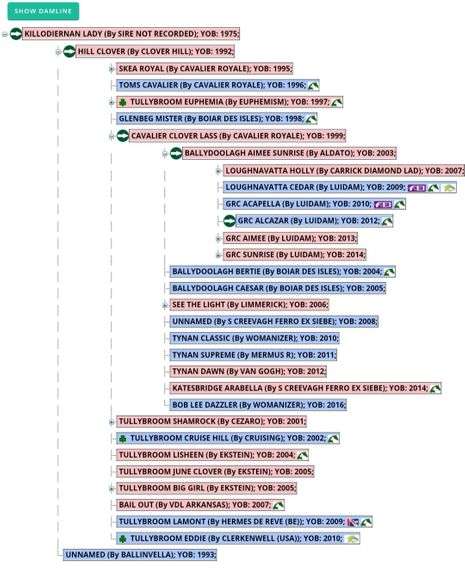 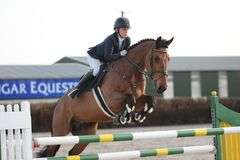 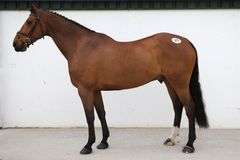 Full brother to Loughnavatta Cedar - competed to CCI 2* Eventing before going showjumping. He has had a number of good placing including a 1.40m win at Knokke CCI2*,  he has competed International level at 1.45m, and GRC Acapella - competed to 1.50m Premier GP level here in Ireland with Gemma Phelan & then sold to Kerry McCahill USA, among their results was placed 4th in the Millstreet International GP 2019, he also took a win at WEF in a 2* International the following spring.

"Based in the south east of Ireland, I have produced many horses from breaker to Grand Prix level showjumping who have gone on to be very successful. Both horses (GRC Alcazar & GRC Kaiser) only began competing at a later stage in life with both showing massive progress with competitive experience.  They are coming from a proven breeder and farm of top horses who have gone on to represent Ireland at Nations Cup level." Gemma Phelan

Check out the remaining lots from our April Future Stars Collection and make an offer to the auction house or to the the vendor directly.

All the horses have been very well produced by their owners and riders. These are a genuine bunch, they are very willing, and they have plenty of ability to go on and do a very good job for their new owners, at a variety of levels in showjumping and eventing.

If you are looking for a horse suitable for the tours, a Young Rider horse to be competitive, a high end Amateur Owner horse or a potential Grand Prix horse, there's a horse here for you.

All have been vetted and x-rayed.